The hotel is located in the center of Genoa, opposite the maritime station, behind the train station of Piazza Principe, next to the underground station.

It is surrounded by two landmarks in the history of Genoa: the Palazzo del Principe Andrea Doria in the west and the Commenda di Pre, the ancient hospitaire that housed pilgrims departing for the Holy Land in the Middle Ages.

The Genoa aquarium and the entire medieval center are within walking distance. 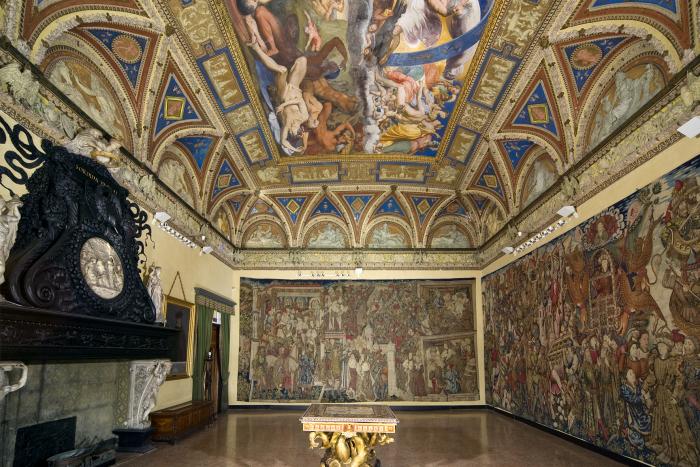 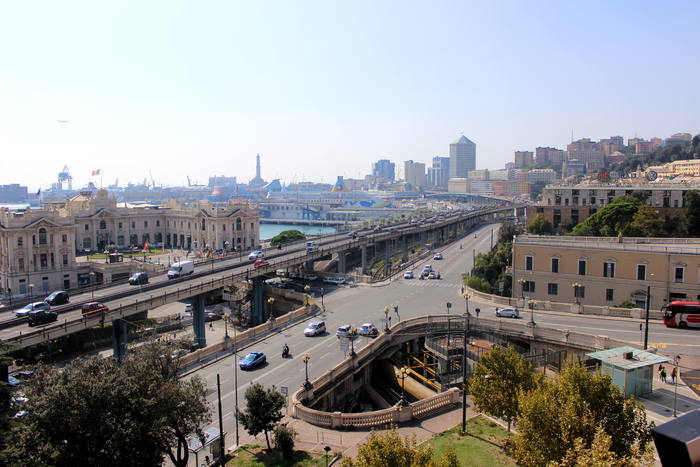 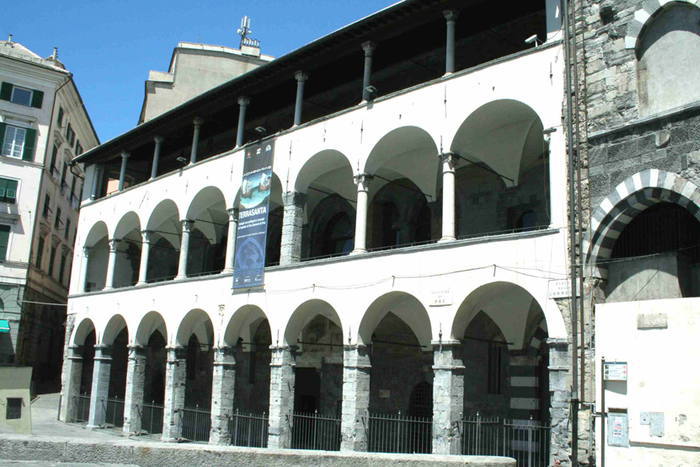 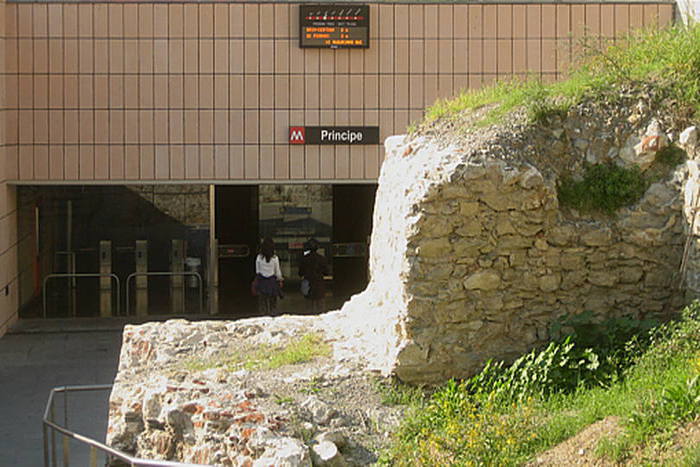